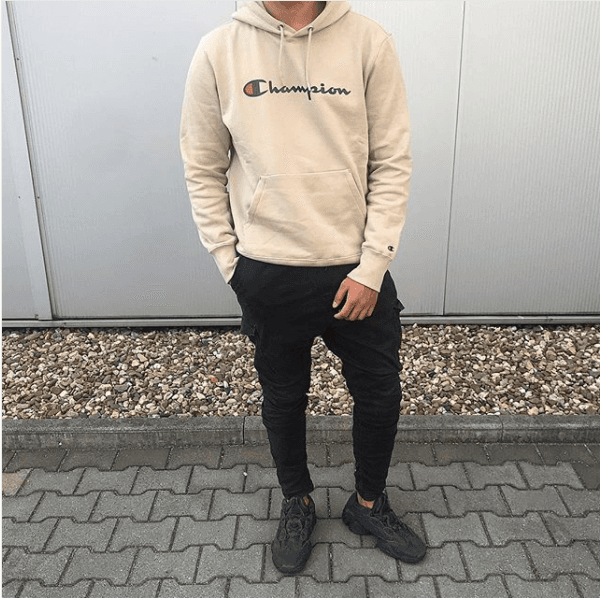 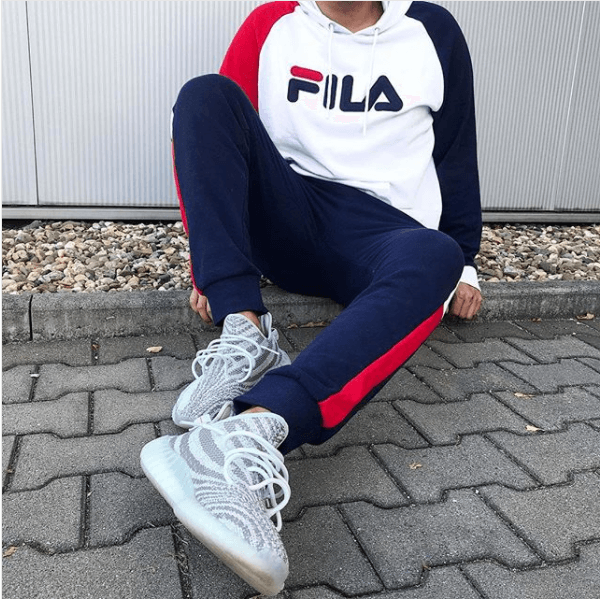 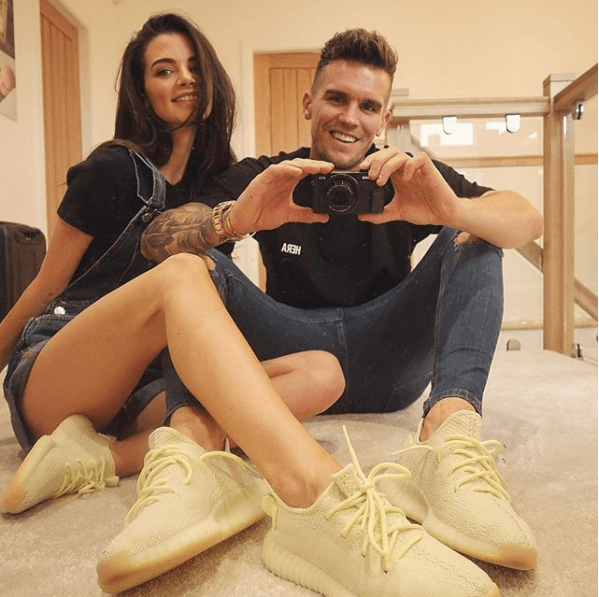 The ultimate gift card is the only gift card you need. Available in over 500 stores across the country, it's the perfect gift.

Find your local store, view opening hours and find out where you can get free delivery to collect your order from!

Just enter your postcode below to find your nearest store.

We accept the following payment methods